WHY IS A TRANSPLANT NEEDED?

A bone marrow transplant is needed for patients with a blood borne cancer like leukemia and lymphomas, as well as other diseases like sickle cell anemia. According to the Be The Match bone marrow registry, someone dies from a blood-borne cancer every 10 minutes equivalent to 144 deaths per day in the United States. A bone marrow transplant is usually the last lifesaving effort available after other means like chemotherapy and radiation have been exhausted.

There are 144 deaths per day in the U.S. from blood-borne cancer.

WHAT IS BE THE MATCH?

The medical examinations and the donation procedure are at no cost to the donor.

HOW DO MATCHES OCCUR?

In addition, in order to join, the potential registrant must be in relatively good health.  Certain pre-existing medical conditions could prohibit potential registrants from joining the Be The Match bone marrow registry.  According to Be The Match, people with these conditions cannot donate because it could cause irreparable harm to the recipient’s already compromised health, as well as the donor’s:

WHY SHOULD BLACKS, HISPANICS, AND NATIVE AMERICANS NEED TO JOIN? 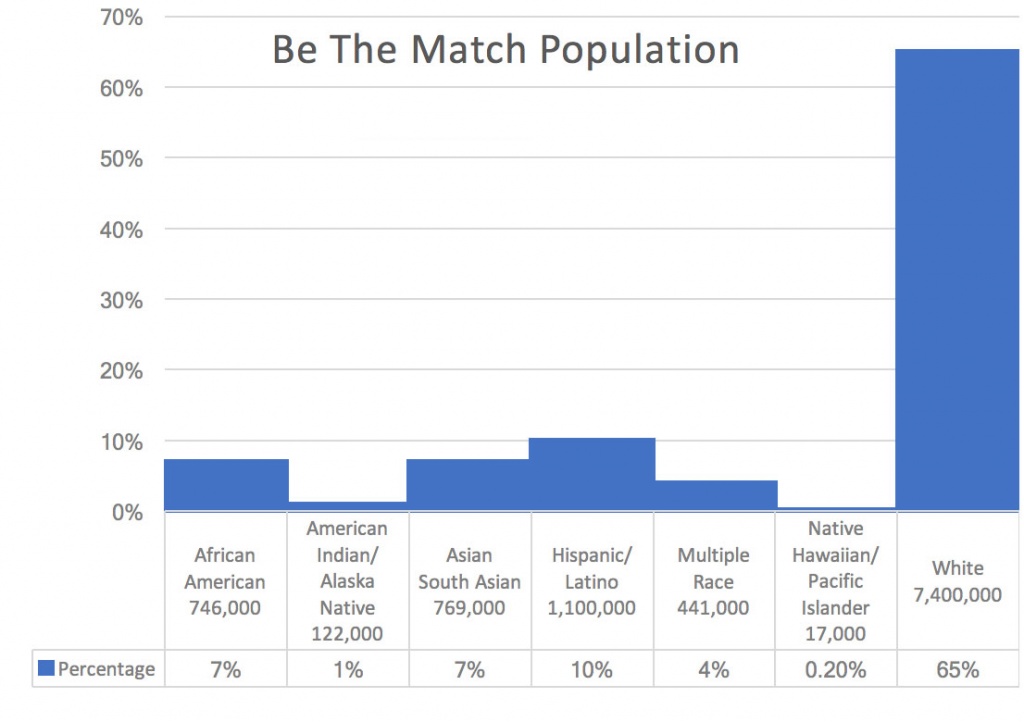 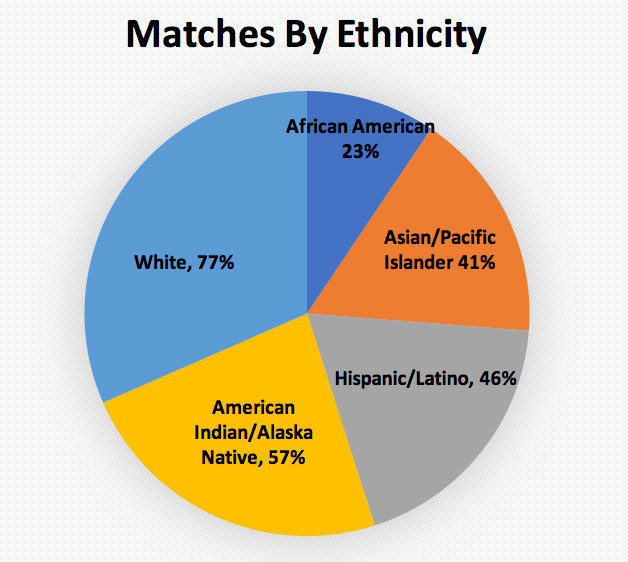