Who Is Angels In Disguise?

A bone marrow transplant is usually the last life-saving effort available after chemotherapy and radiation has been exhausted.

Only 30% of matches are found within the recipient’s family.

Only 23% of Blacks, 46% of Hispanics, and 57% of Native Americans in need of a bone marrow transplant find a donor.

Blacks have the lowest donor/recipient match rates partially due to them being underrepresented on the bone marrow registry. It is also due their HLA genetic marker, which is hereditary and determines matches, are the most complex than any ethnic group in the world. 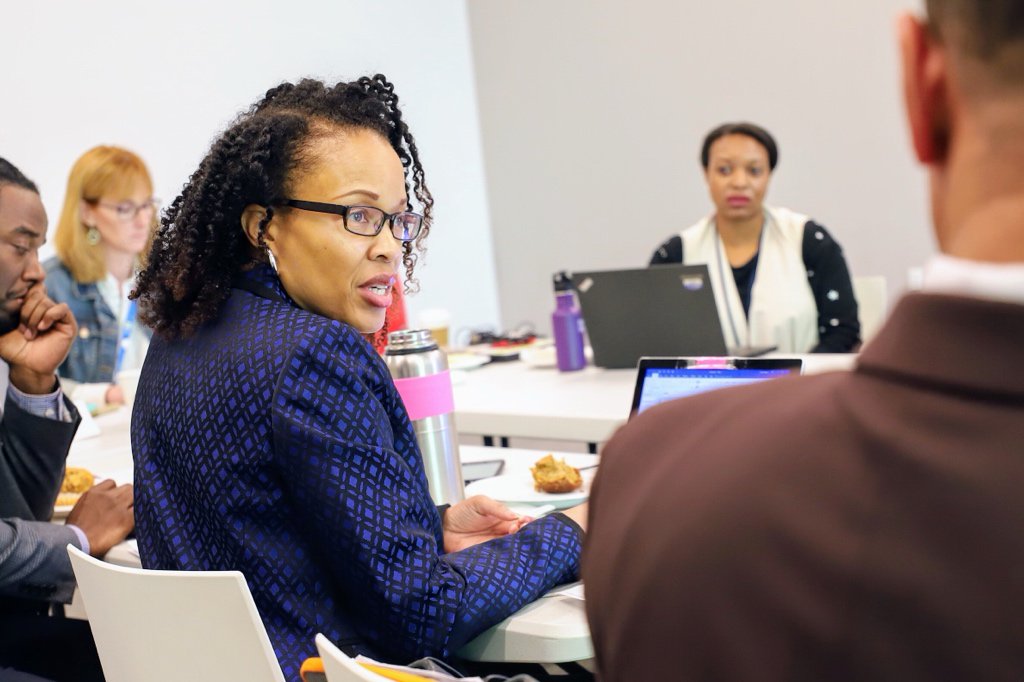 Dr. Indria Gillespie, the president and founder of Angels In Disguise, developed a passion for the Be The Match bone marrow registry after joining in 1994 at a bone marrow drive. Although she was not a match for the little boy seeking a match during that drive, she became a match in 2000 with a 46-year-old African American male with a blood borne cancer called myelodysplastic syndrome. She donated bone marrow (surgical procedure) for him in June 2001. After donating bone marrow in 2001, she began to volunteer for the local affiliate in Sacramento, California at bone marrow drives, giving presentations, and writing opt-ed pieces for publication. She became a match a second time in January 2015 to a 43-year-old African American female. She underwent the peripheral blood stem cell (PBSC) non-surgical procedure in December 2015. Indria Gillespie also serves on Improving Access to Be The Match’s Cell Therapies for People of African Ancestry: a Be The Match bone marrow registry committee.